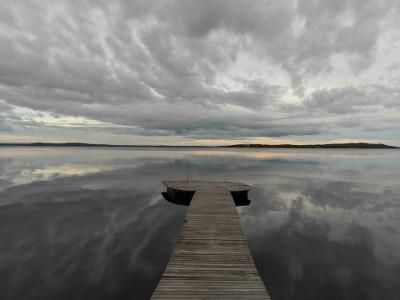 When I choose technologies to use, or employers to work for, my system is based on sticking with a few things I believe in. Datastax happens to tick quite a few of those boxes:

Congrats on your new job. I look forward to more blog posts. And perhaps there will be insert benchmark or Linkbench results from C* in the future -- well, insert benchmark would be easier to get running.

This job certainly will afford more blogging than previous one.

When reading up on Cassandra, I've been curious about trying Linkbench on it. I think there may be a Wide Column way to update the Linkbench counters atomically, but without lightweight transactions. (It's obviously possible with LWT.) We'll see if there's ever time and priority to actually work on a Linkbench port.

Human readable resources on Paxos
Using Math and Science to cope with Parkinson's
Is it worth exercising options early?
Sakta vi gå genom stan
On coaching and managing
A scalability model for Cassandra
Secondary indexes in Cassandra
OSI State of the Source 2020: In Defense of Extreme Copyleft
RUM Conjecture for Beginners
Database Benchmarking for Beginners
END_OF_DOCUMENT_TOKEN_TO_BE_REPLACED