How Open Core is like Coitus Interruptus (from Control and Community)

On Saturday I wrote a review about 451 Groups excellent report on commercial adoption of open source, "Control and Community". There was one more thought inspired by the report I thought I'd better blog separately as it is kind of R-rated:

"Continuing to maintain the right balance of functionality between the freely downloadable open core and the commercial extensions is both art and science. It's critical to get that right so the model continues to grow and advance." 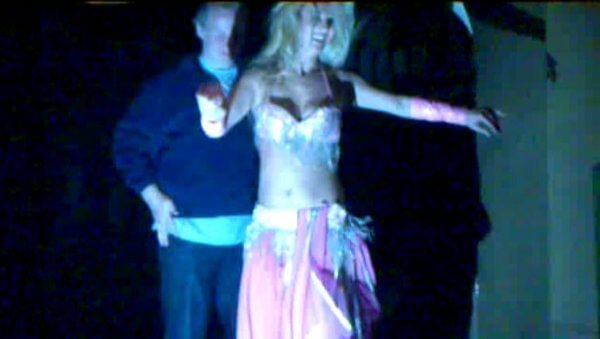 At the MariaDB developer meeting in Istanbul, we didn't yet tackle the logistics of filming and streaming the talks given, so if you weren't there, you have to be content with the blogs and slides published. I did however take the following 3 videos and now that I'm outside of Turkey's Internet firewall, I published them on YouTube. They are not technical at first sight, but if you think about it, they illustrate and summarize perfectly the current status of MySQL/MariaDB community development.

Hakan and My have done an excellent job organizing our MariaDB developer meeting here in Istanbul. For the farewell dinner, Hakan asked what kind of music we'd like the DJ to play. I realized it is possible to compile a rather nice list of MySQL/MariaDB related music for an evening:

In celebration of Midsummer today, I wanted to post the below monologue on likelihoods (of nuclear powerplant catastrophies), which is a translation of a famous Swedish monologue by Tage Danielsson.

Each meeting had nicer and nicer dinners, but the Ericsson account team meeting in Stockholm was clearly the winner. The dinner was set in the City Hall restaurant (Stadshuskällaren), which is also were they serve the Nobel gala dinners. Our menu was a copy of the 1981 Nobel menu, served on the authentic Nobel porcelain.

Human readable resources on Paxos
Using Math and Science to cope with Parkinson's
Is it worth exercising options early?
Sakta vi gå genom stan
On coaching and managing
A scalability model for Cassandra
Secondary indexes in Cassandra
OSI State of the Source 2020: In Defense of Extreme Copyleft
RUM Conjecture for Beginners
Database Benchmarking for Beginners
END_OF_DOCUMENT_TOKEN_TO_BE_REPLACED